Essay on A Hockey Match 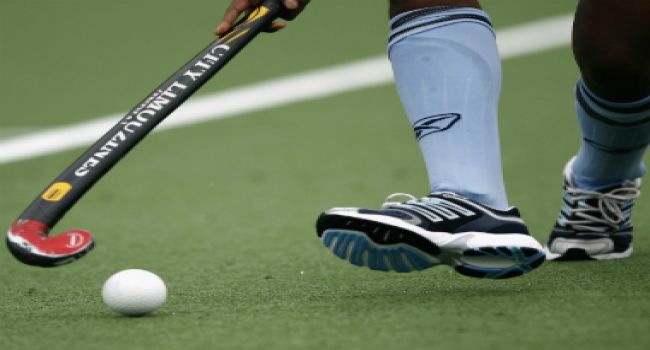 Last Friday there was played an exciting hockey match between our school team and central model school's team. It was played in central model school's ground and a large number of spectators came to see the game. We went there by our school bus. Our players and spectators were very enthusiastic. Were reached Central Model School at about 4:00 p.m.

Essay on A Hockey Match

Right at 5:00 p.m. the referee blew a long whistle and the players who had taken up their positions in the field looked towards the centre forwards who quickly came into action. Our center forward Asif pushed the ball towards the opposite end. The next moment he was running after it. It happened so swiftly that the opponents could not move before he had reached the "D". The goal keeper tries his best but it was too late. Asif had hit the ball right into the goal. A goal was scored. We went mad with joy. We shouted and clapped and whistled and our players waved to us. Their was great excitement in the ground.

Once again hockey match started. Players of the opponent team were more active this time. Their center forward managed to beat ours and passed the ball to his right in who passed in back to him. He dribbled it passed our defenders and reached the goal mouth but our goal keeper stopped the ball and send it flying back. The ball was now with our players who were work down to the goal post. When he reached the "D" he slipped and fell down. The opponents got the ball and once again raided our goal. Our defenders fought back every attack. At this point the referee blew a long whistle and the players walked out of the ground for it was half time. So the first half was over. Our school boys were very happy.

When the interval was over the game became very tense. Their players played a better game most of the time the ball remained in our half. Time and again their captain reached our goal the every time our goal keeper stood his ground and cleared the ball. At last the time was up and our team came out happy and vitorious. All of our supporters were overjoyed and were clapping with pleasure. We came back at about 7:30 in the evening. We were tired but happy because our school won the trophy.